Vancouver searches for ways to save Chinatown, including having it designated a UNESCO World Heritage Site

Vancouver searches for ways to save Chinatown, including having it designated a UNESCO World Heritage Site

The neighbourhood is already a national heritage site, but a world heritage designation would place more focus on sustaining the parts of Chinatown that define its cultural contribution to the city, according to Dr. Ho Yin Lee, the division head of the University of Hong Kong’s Architectural Conservation Programmes.

“The agenda is more social based now and it’s about keeping a living community living. Not only a social agenda but also a sustainable development agenda,” Lee said.

There was a lot of worry when UNESCO shifted its focus to community preservation because of past experience with sites drawing massive amounts of tourism that impacted the local population.

But he said that when the community applying for the designation had a strong management plan in place with support from government and the community, a lot could be done to protect those special pieces of heritage.

“The idea is to keep it alive and use more innovative ideas, so including more young people.”

Lee highlighted Chinatown’s unique and close connection with Dr. Sun Yat-Sen, the well preserved historical buildings associated with the first generation of Chinese immigrants, and the longstanding community organizations including the Tongs and the Freemasons which are still alive and have been operating since the 19th century. 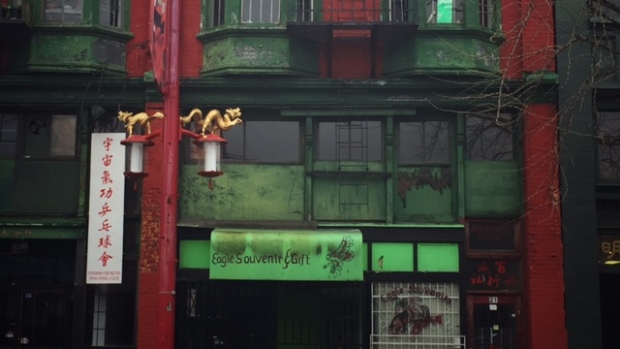