Premier John Horgan and Vancouver Mayor Gregor Robertson signed a memorandum of understanding at the Chinese Cultural Centre in downtown Vancouver, reaffirming their governments’ commitments in seeking this designation. The designation from UNESCO — the United Nations Educational, Scientific and Cultural Organization — would recognize the area as a site of ongoing cultural and historic value, according to a news release.

Michael Tan, director of the Chau Luen Society, has volunteered in Chinatown for 20 years. He welcomed the move, saying it was a “step in the right direction.” 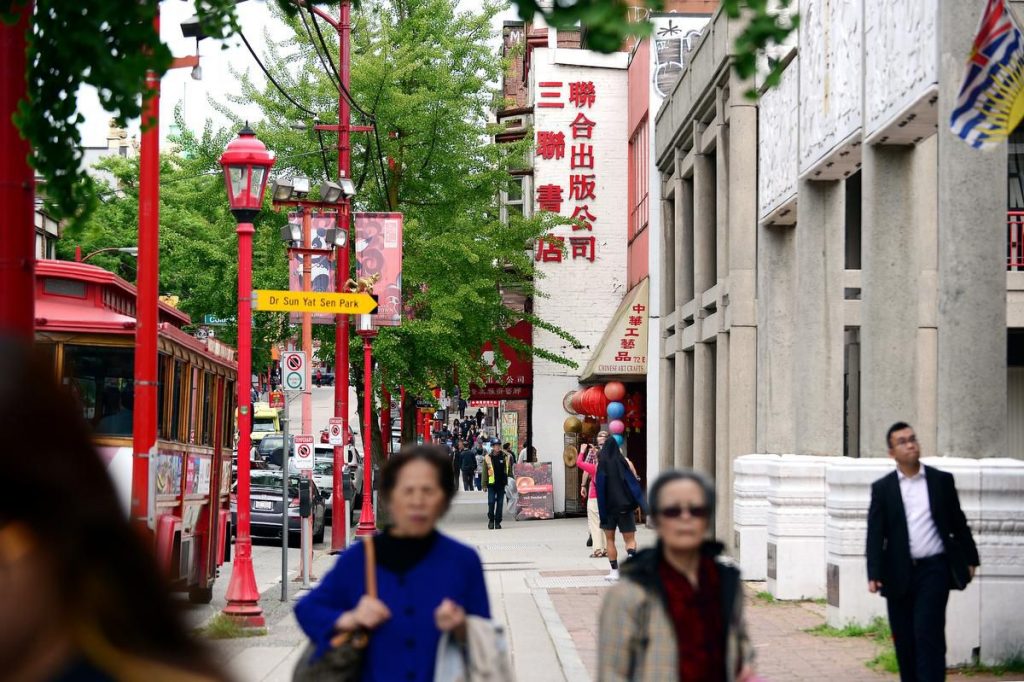