With “people power,” Vancouver, B.C. activists stopped a condo in the heart of Chinatown

With “people power,” Vancouver, B.C. activists stopped a condo in the heart of Chinatown

Then there was the condo’s location, on parking lot just feet away from the Chinatown Memorial Monument, a memorial for Chinese veterans and railway workers. The condo would have been across the street from cultural resources like the Chinese Cultural Center and the Dr. Sun Yat-Sen Classical Chinese Garden.

The memorial honors the lives of Chinese railway workers who were paid poorly for the back-breaking work of building the Canadian railways, a contribution that made Canadian nationhood possible, says Carol Lee, chair of the Vancouver Chinatown Foundation. “Chinatown is the physical legacy of kind of that sacrifice and contribution.”

“There were nightmare scenarios” for the condo, says Yan. “Frankly they’d probably stick another bar in that building, and some idiot will probably Youtube or Instagram them taking a piss at that memorial.”

Starting in spring 2017, hundreds of activists filled city council meetings to testify against the project. They included businesses owners, young people and seniors, some of whom were having their voices heard for the first time. Jade Ho, a volunteer with the Chinatown Concern Group, which mobilized low-income Chinatown residents and Chinese-speaking seniors, remembers hundreds of people coming to speak at City Hall hearings, often for hours. The activism built intergenerational bridges. 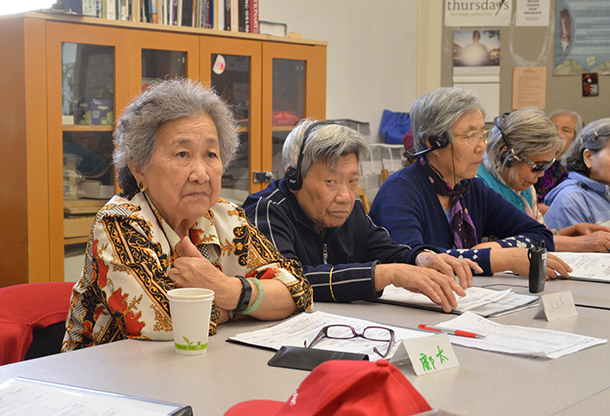