Story and photography by Theo Wong

There is a particular alleyway that I have a special affiliation with. It’s the one between Main and Columbia, Keefer and Pender. It doesn’t have a name and even Google Maps can’t help with identifying it. As time passes, I appreciate this place more and more. I have come to think of it like an old friend, one that has grown with me. But of course my thoughts about this place weren’t always like this. In order to make more sense of this, let me go back into my own moment in time to explain.

I grew up in Chinatown in the 90’s. My mother worked at the Chinese Cultural Centre as a receptionist when we first immigrated. We lived in Port Coquitlam, and public transit could only be described as an abysmal wreck compared to now. During the winters, she would wait for hours at the bus stop for a 2 hour commute Downtown. On Saturdays, when she would get off early, my aunt would be gracious enough to drive us down to pick her up from Chinatown so she wouldn’t have to commute all the way back. We would always get to Chinatown early to do some grocery shopping and we would walk around for a few hours before meeting my mother for dinner.

Because this alleyway is in the middle of Chinatown, I would pass it quite often. Frozen in my memory, it was a dark place where the outcasts and the homeless would go. Homeless folks would wander in and out, carrying their own distinct smells. The walls would be tall and full of graffiti, and the walk through the space always seemed to be never-ending. It was a natural instinct to hold your breath when you entered the narrowness, or breathe as little as possible. I think it was a place where the more you passed, the more you had a disdain for.

Eventually, my mother found another job and we no longer went to Chinatown as much. I no longer had to hold my breath as I walked past distinct alleyways.

Almost 10 years have passed since those days and as I grew to be a different person, so did my experiences. It’s not that I hated the alleyway; it had its dark uniqueness, but most importantly, it held a memory for me. To think: what I once detested has now become a charm! More than anything, the alleyway reflected how life was back then- it isn’t good or bad, it just was. It was part of the charm that was Chinatown, that is Chinatown.

For some, an alleyway such as this one might be scary, but I have grown desensitized to this fear since passing through the space so many times. Alleyways bring humility: the shadows of the main streets. If anything, it has created a sense of appreciation in me, to value the unseen spaces of cityscapes. As a child, it evoked a sense of adventure, to engage with places that others dare not travel. I have grown to become a person that enjoys looking into alleyways to find hidden treasures. Like going into a dark alley, I want to see what is within and live with no regrets. Now that I’m older, this sense of adventure extends beyond Vancouver and has made me a traveler of the world.

Alleyways have become some of the more interesting places I’ve explored during my travels. Now I’m not encouraging anyone to start dumpster diving (each one is a treasure trove waiting to be harvested) or even walk into dark shady alleys by themselves. I’m saying that everyone should take the time and walk through their local alleys once or twice and try and see it from a different perspective. Alleys are a form of public art and a public space, a representation of current events surrounding a community: the rusted doorways where the wait staff of the Chinese restaurant take their smoke breaks, the empty wine bottles the bar leaves for recycling… all of this adds up, the little moments that make up the history of the alleyway. Think about the amount of people that have made this small place their hangout spot, their canvas, their escape, their inspiration, their treasure trove and even in some cases their home. It’s simply amazing that so much happens in such a small corner of the public sphere.

I think it was two years ago when I was somewhere in Cologne, Germany, on a cold December day and walked past a similar alley: a rustic street with brick walls, beer bottles half empty and half smashed lying on the ground. The smell of rotting garbage mixed with the crisp winter air collided with my nose like a freight train. And what would you know, a small child and their mother that looked completely out of place walking right into the narrow space on a mission to get from one end to the other. Of course, all of this made me miss my own alleyway. I guess distance does make the heart grow fonder. 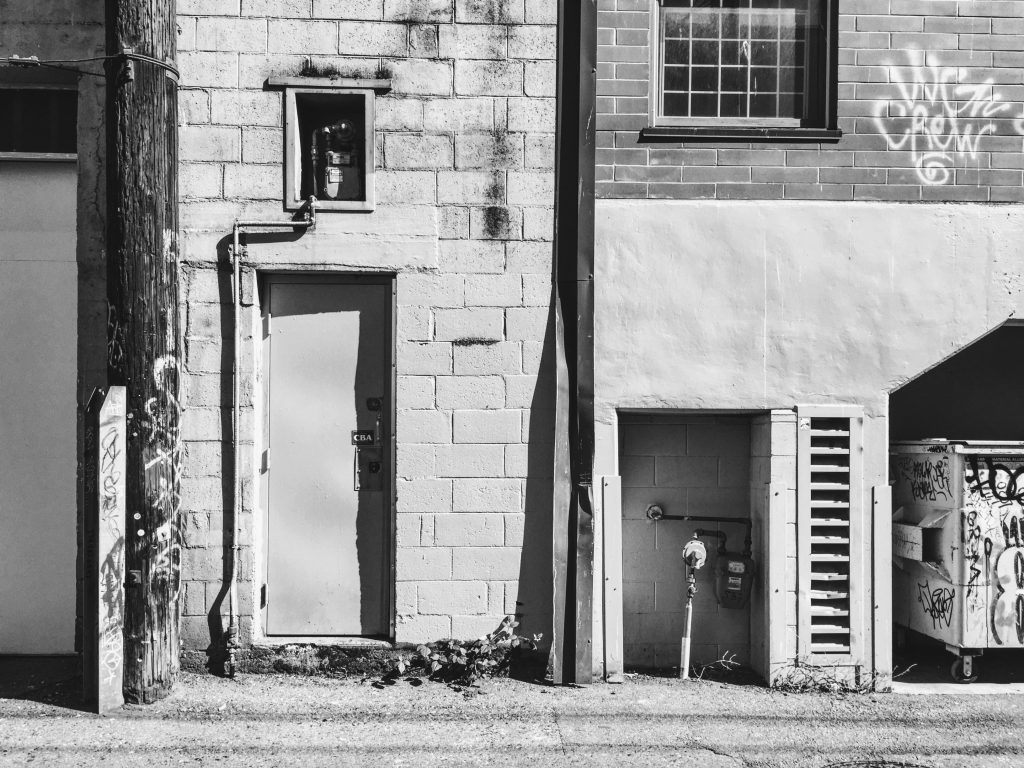 When I returned to Vancouver’s Chinatown the following summer, I took the chance to walk around my old stomping grounds only to find it completely changed. But what did I expect? After all, 10 years is a long time. From the bustling streets to Asian style cafes, it’s was all different. What made Chinatown great was the delight of small interactions, it was the little things that made it memorable. The walk from one grocery store to another, chatting with the vendors and sharing some gossip, the sound of 80’s Chinese pop music blaring in the dry good stores, passing the dark alleyways to get from one side of town to another all added to Vancouver Chinatown’s charm.

The darkness had faded, and the smell of garbage was only a hint of what it used to be. I didn’t hold my breath as I walked through, I didn’t need to. It was hard to tell if I had changed or if it was the alley. I like to think we both did. Regardless, like the distinct smells of the alleyway, we are both only a tinge of who we used to be. 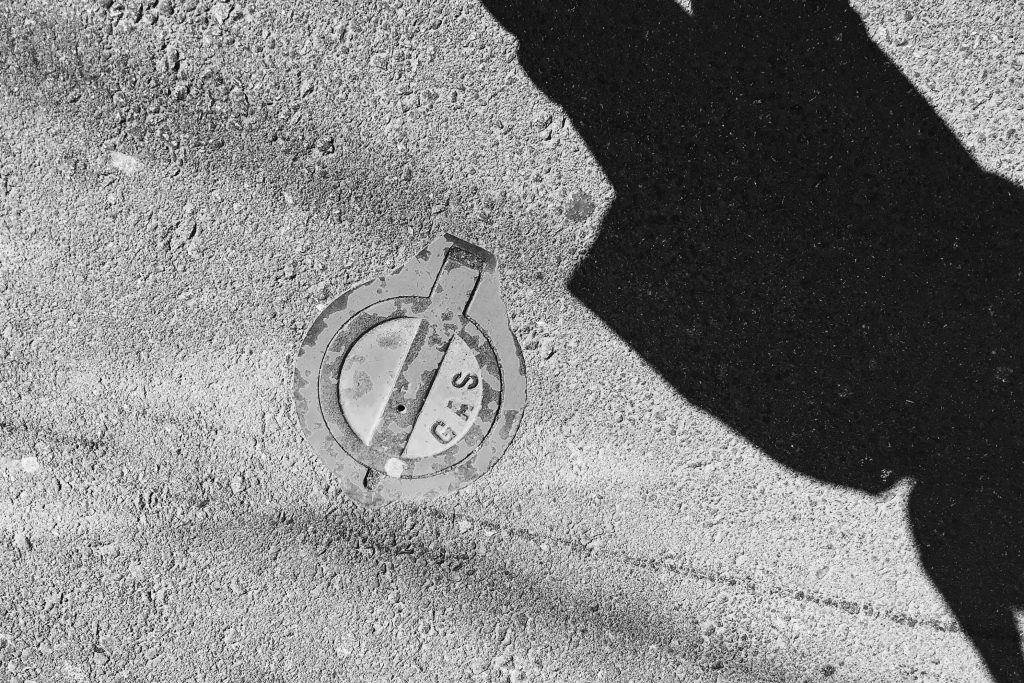