Get to Know: Jonathan Desmond

Get to Know: Jonathan Desmond

Words from the Local Documentary Photographer 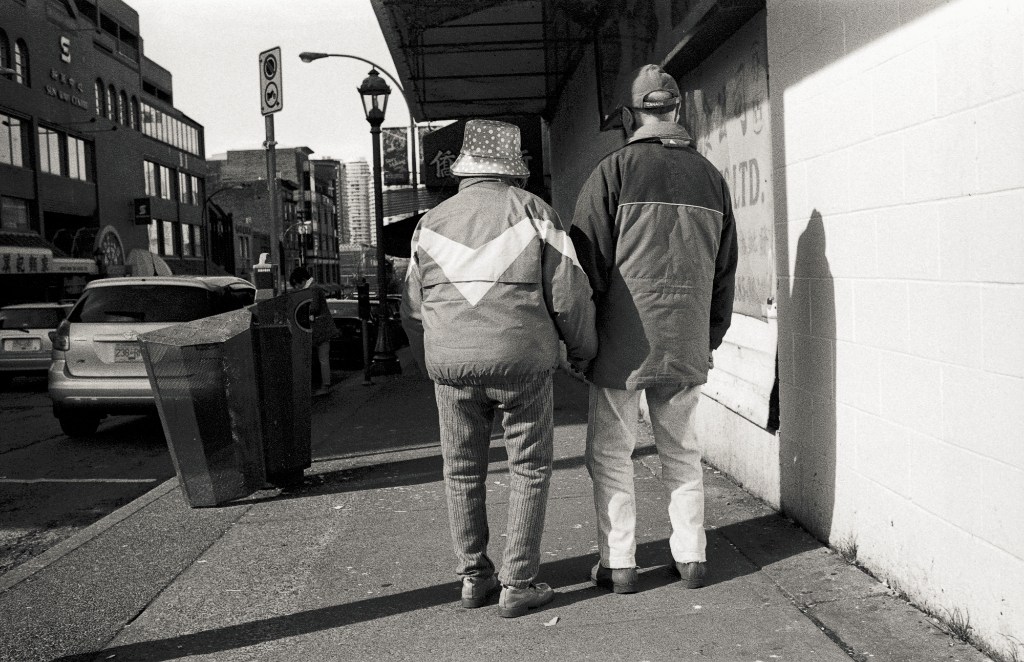 I’m Jonathan Desmond and I’m a documentary photographer. For the past 5 years I’ve been photographing Vancouver’s Chinatown. When I started this project in 2013, I didn’t intend for it to go this far. This was initially just a photography project that would help build my skills and give my photography direction and was to last for just a year. A multitude of experiences and new friendships and connections changed that. It changed my view on Vancouver’s Chinatown. It changed my view on what it meant to photograph. 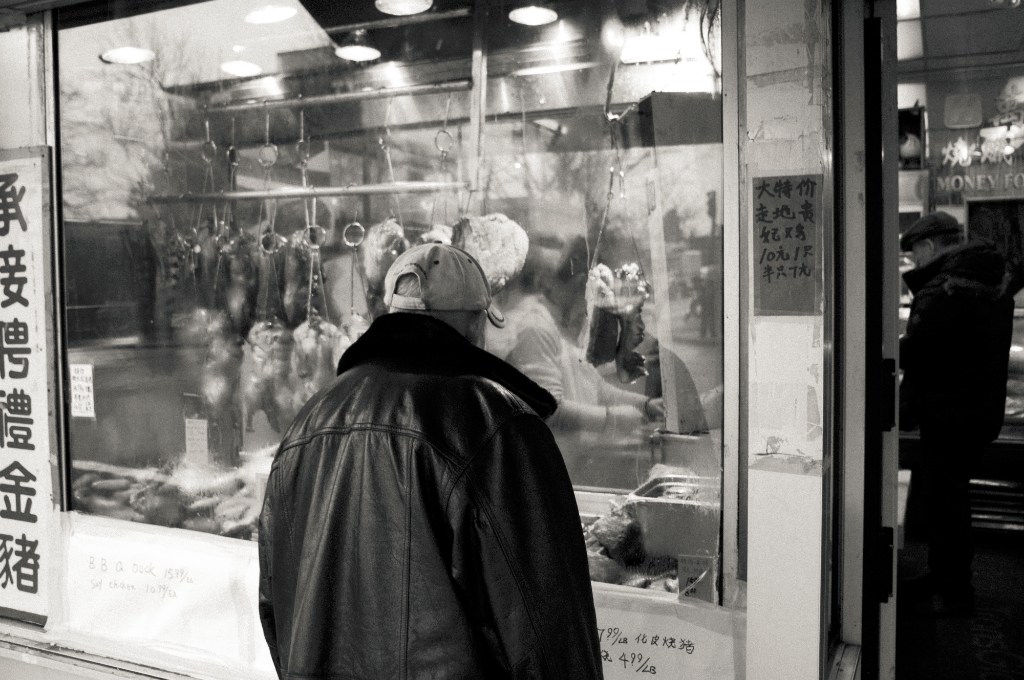 I initially started as an outsider but eventually got involved with some of the Youth Collaborative group for Chinatown and eventually the Wong Association. This gave me a much broader view of what Chinatown is and was and perhaps will be. At the end of 2013, I self-published a book but ended up continually going back to Chinatown as my curiousity continued to grow. 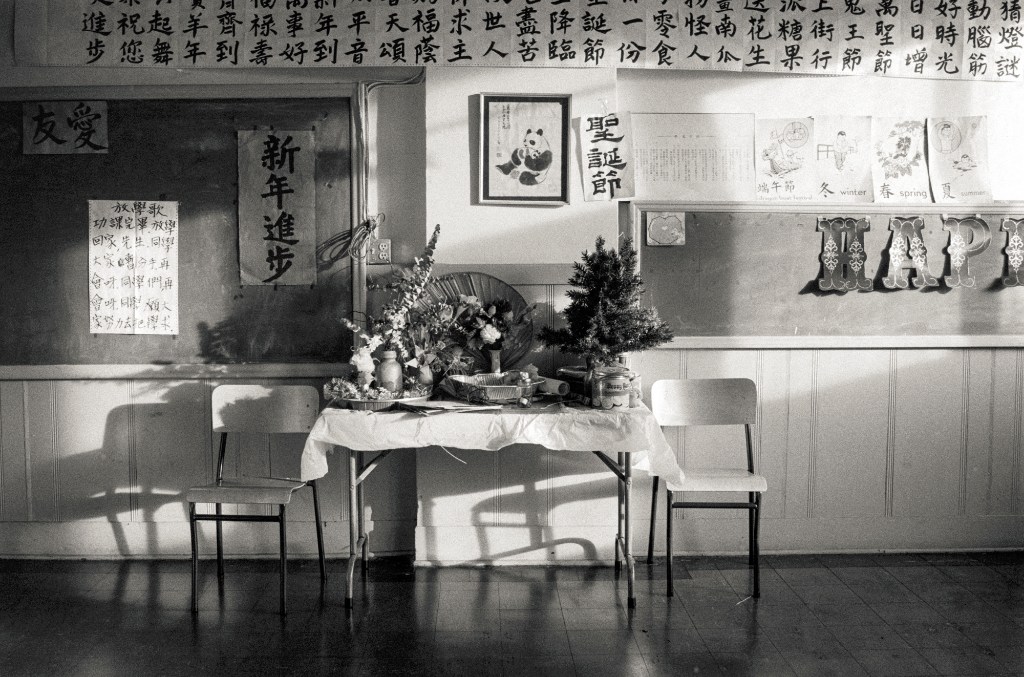 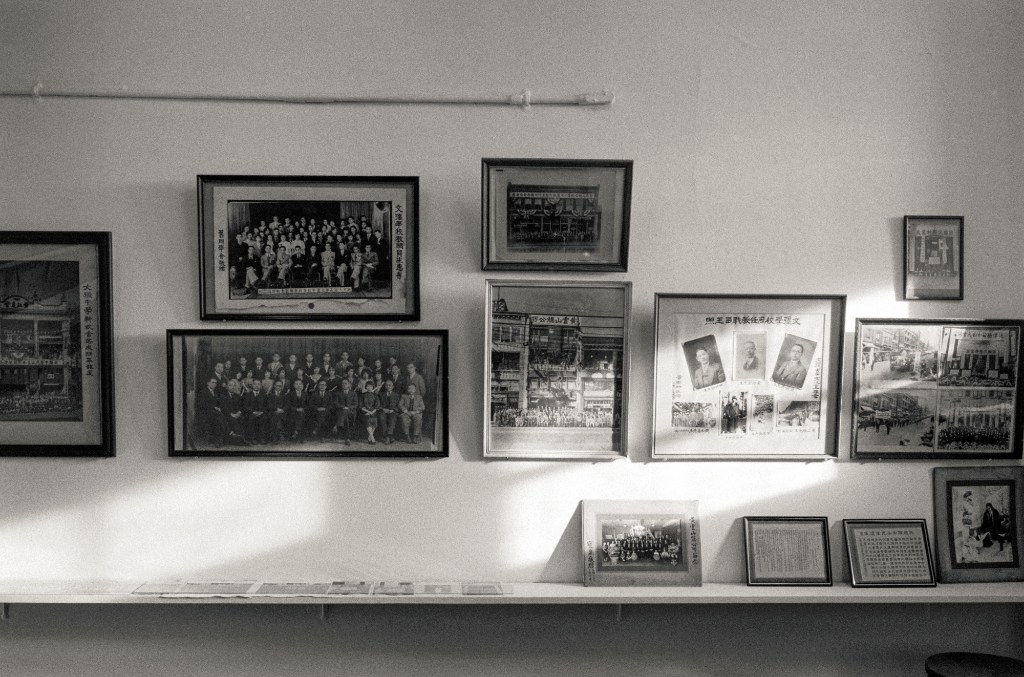 I’ve been witness to the rapid onslaught of gentrification and change that has been occurring in Chinatown. At the same time, I saw a spark from not only residents but also from passionate youth that was (and still is) focused on maintaining the the historic, cultural and community aspects of Chinatown. Being able to photograph this over the years has given me some thoughts as how best to answer the question “What is Vancouver’s Chinatown?” 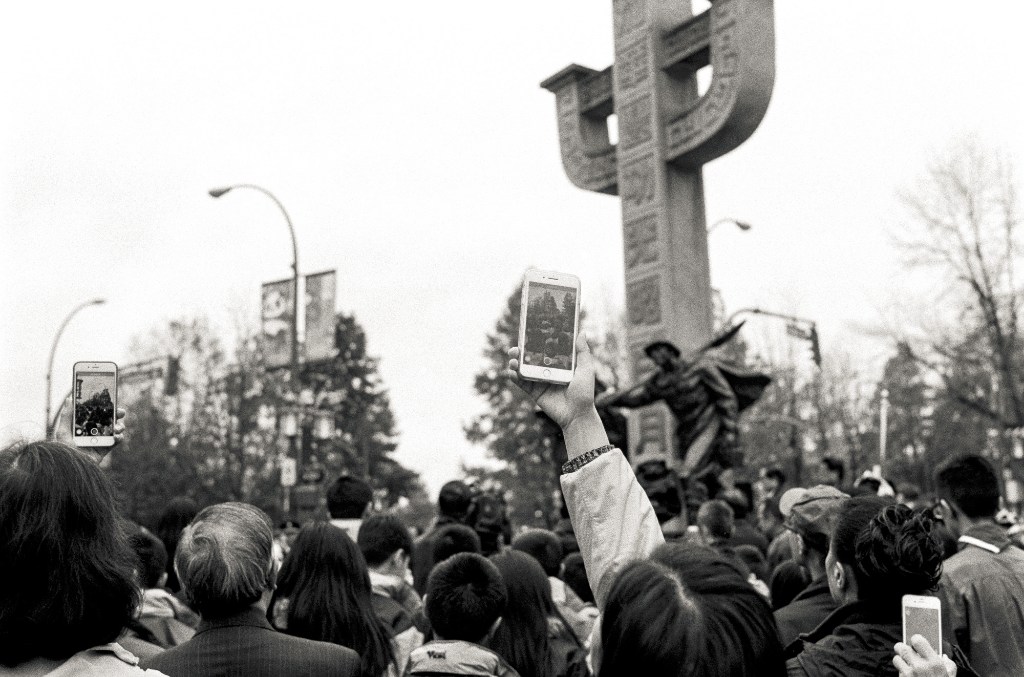 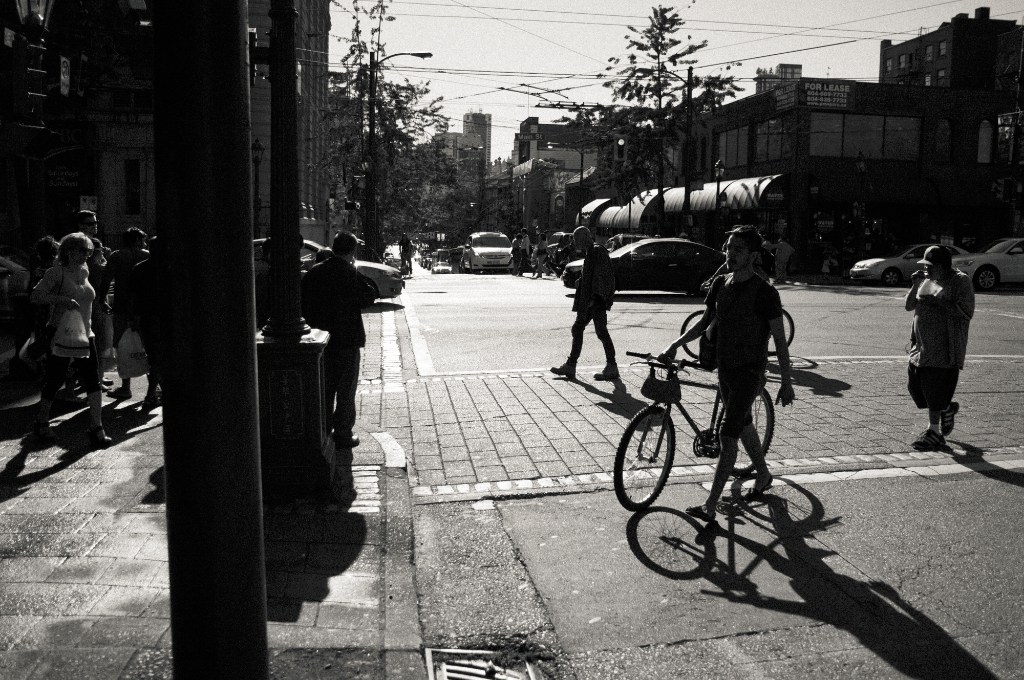 Links to check out more of his work: