Here is one of the many news articles covering the ongoing story of the river otter ravaging the koi population at the Dr Sun Yat-Sen Classical Chinese Garden.
For more on that topic, check out our guide : #TeamOtter vs #TeamKoi

By Laura Kane, for The Canadian Press, on November 24th

Vancouver residents have begun to declare themselves “Team Otter” or “Team Koi” as an elusive otter feasting on expensive fish in a tranquil garden pond continues to evade capture.

The otter mysteriously made its way to the Dr. Sun Yat-Sen Classical Chinese Garden last week and has gobbled up seven decorative koi, many of which have been there for decades.

A wildlife relocation expert started work Friday and set three new traps containing rainbow trout and an oil mixture, but staff are still waiting for the critter to jump into them, the city’s parks director said Saturday. 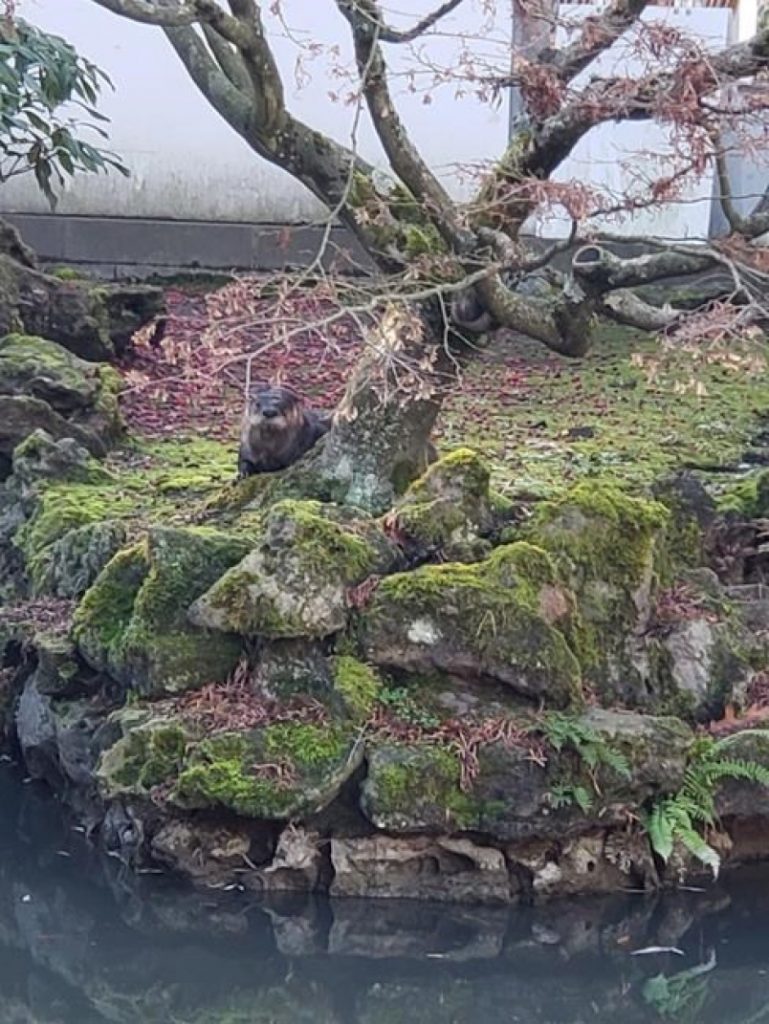 The article goes on to interview our founder Louis, about our #TeamOtter vs #TeamKoi buttons:

Local non-profit group Chinatown Today has even made a batch of buttons bearing adorable cartoon otters and koi and is selling the buttons for $2 each. 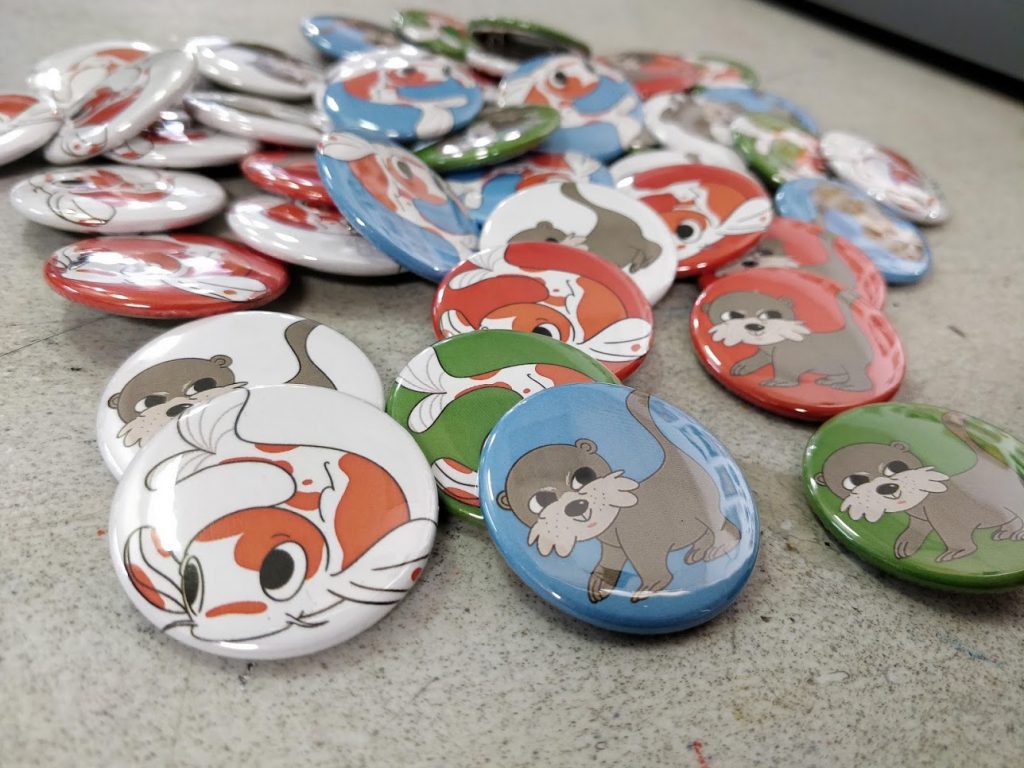 Initially, the group planned to donate all proceeds to the classical garden, but founder Louis Lapprend said the garden has asked that the money be given to a wildlife refuge instead.

Lapprend said people appear to be fascinated by the story in part because it’s a battle of wits similar to a Wile E. Coyote and Road Runner cartoon, in which the coyote can never quite catch his prey despite trying increasingly ridiculous schemes.

“I think there’s a comedy aspect to it, because every day the park board staff will set up new traps and every morning, they have to publicly announce the otter visited the traps, ate all the bait, and didn’t trigger anything,” he said.

“On a more philosophical level, I think it’s about the way that we live in a big city, we try to control the environment, and suddenly something completely unpredictable happens and it’s nature intruding. I think it does something to our brains. It triggers a reaction which is fascinating.”

He’s selling the buttons out of the group’s office and expects to have online sales ready on Sunday. The first small batch is already close to selling out and he’s placed a larger order that should come in soon, he said.

Lapprend isn’t sure whether “Team Koi” or “Team Otter” is prevailing because the buttons designed by artist Pearl Low are so cute that people are willing to betray their loyalty to buy one bearing the opposing team’s mascot, he said.

Chinatown Stories Volume 3 is out!

Chinatown Stories Volume 3 is out!